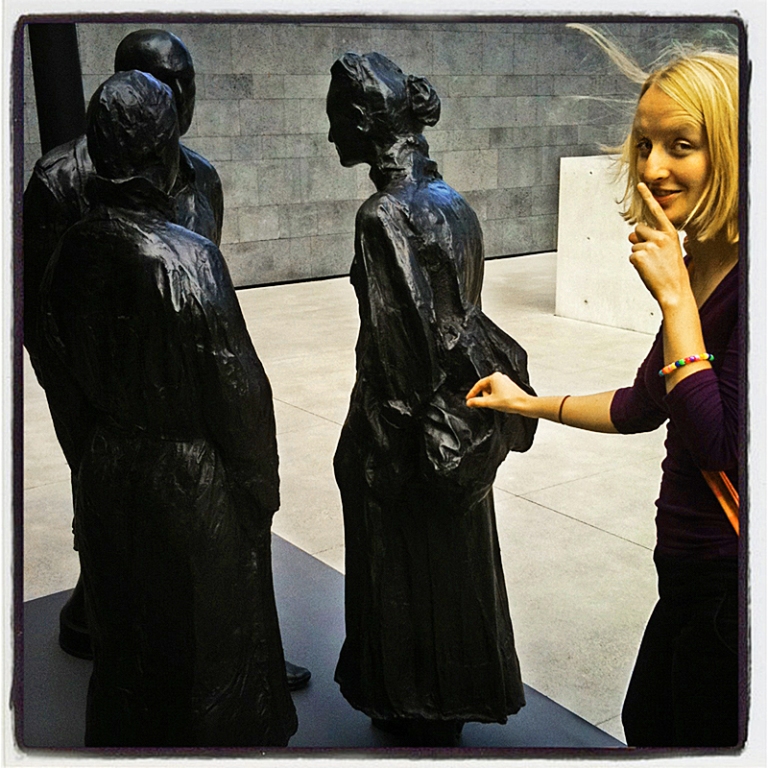 With Ali at SFMoMA two summers ago… © roger minick 2010