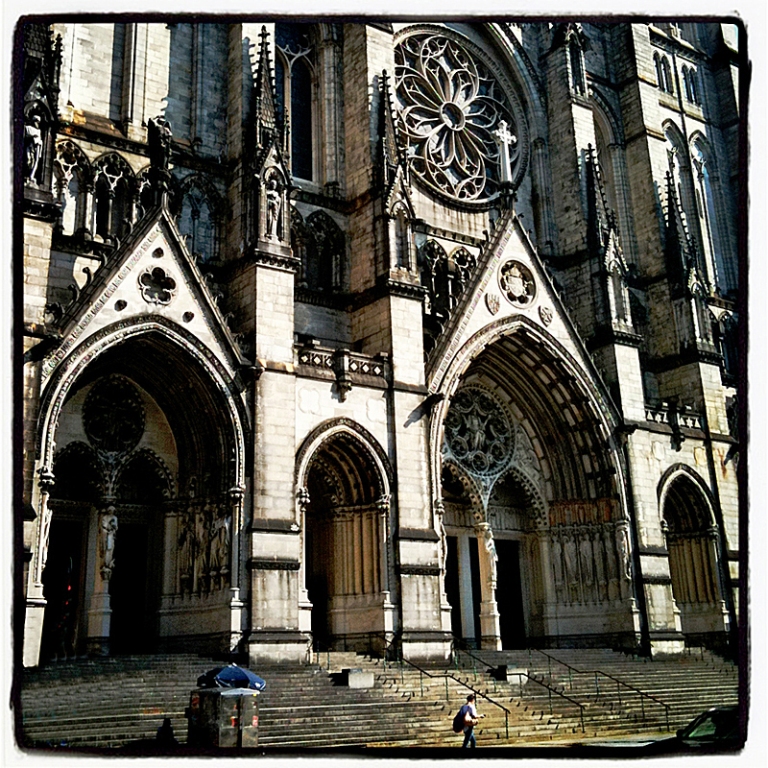 In NYC, the largest cathedral in the United States… © roger minick 2011