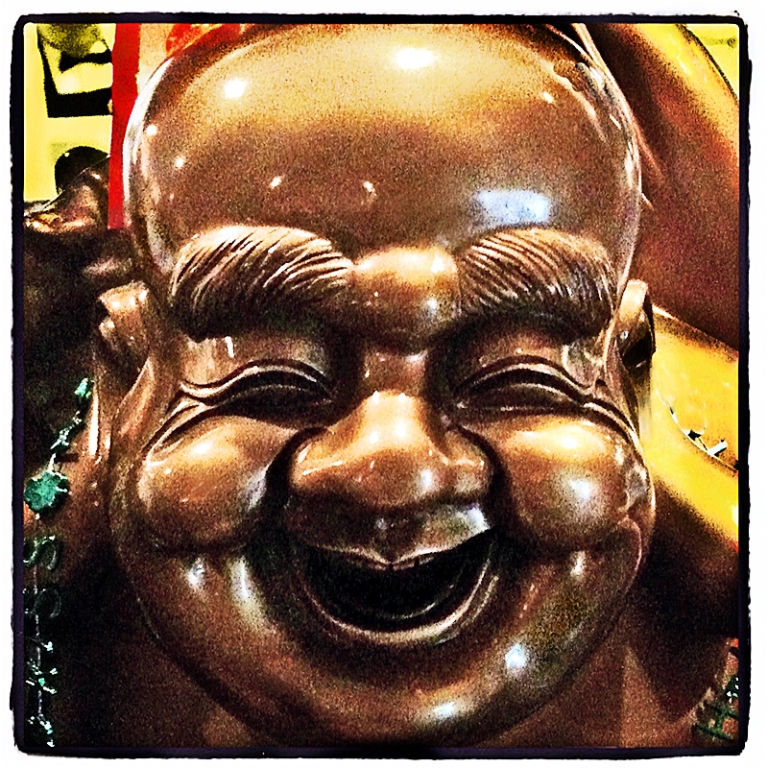 One Reply to ““Laughing Buddha””