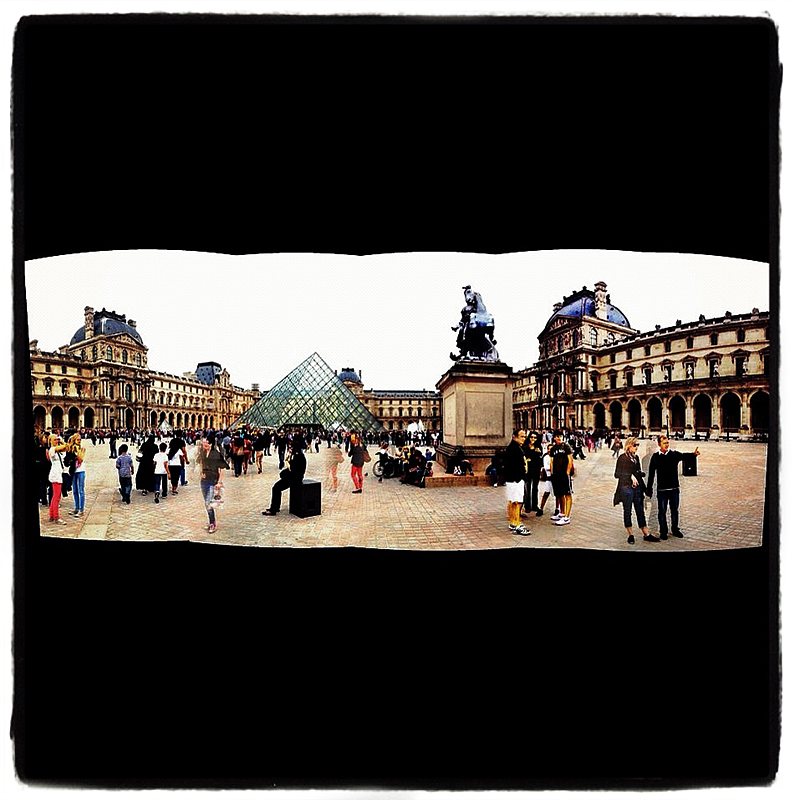 The grand plaza at the Louvre… © roger minick 2012