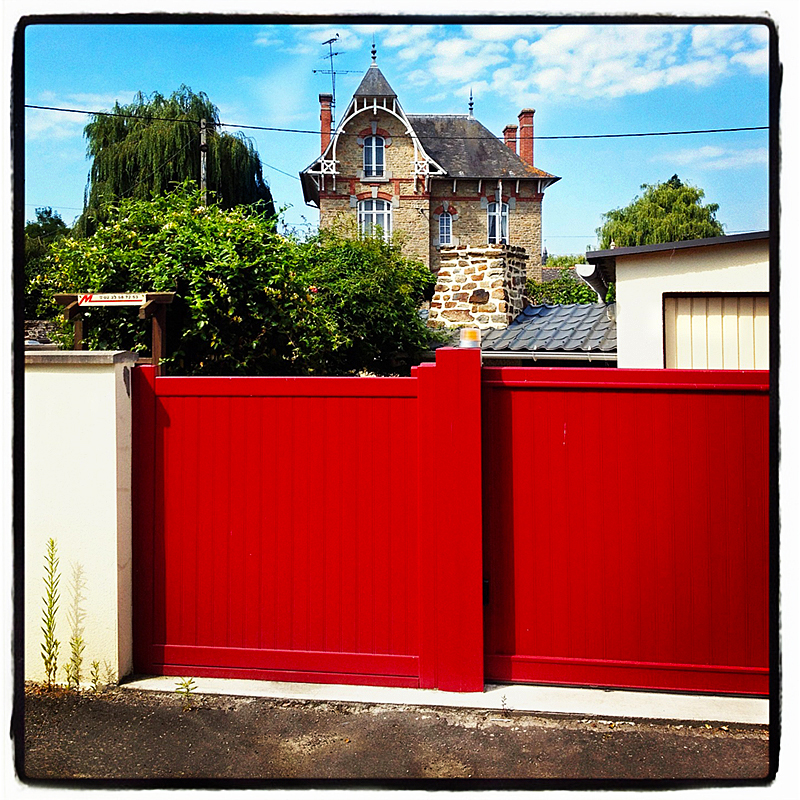 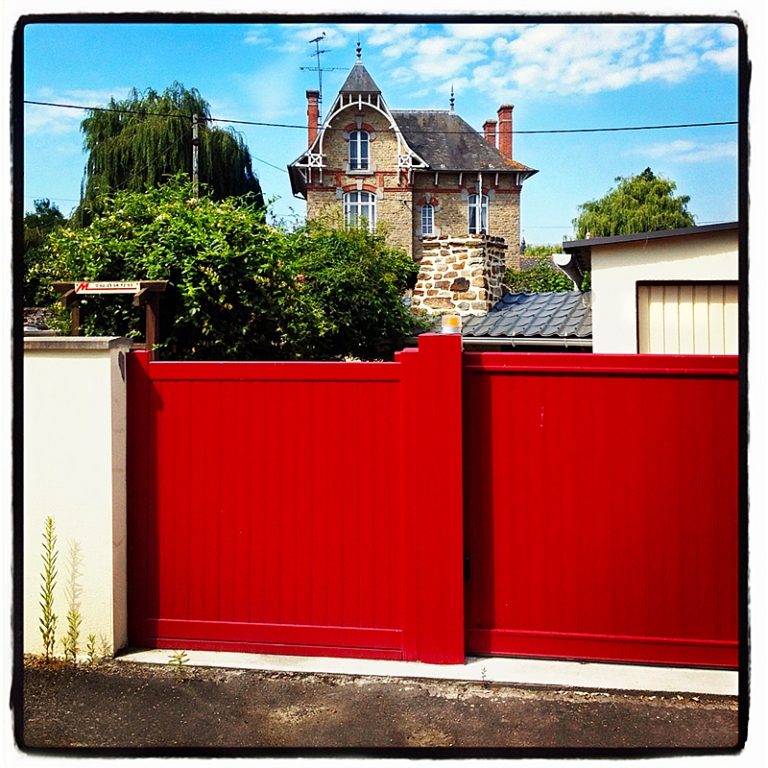 A town near Mount St. Michel, on the Normandy Coast…
© roger minick 2012