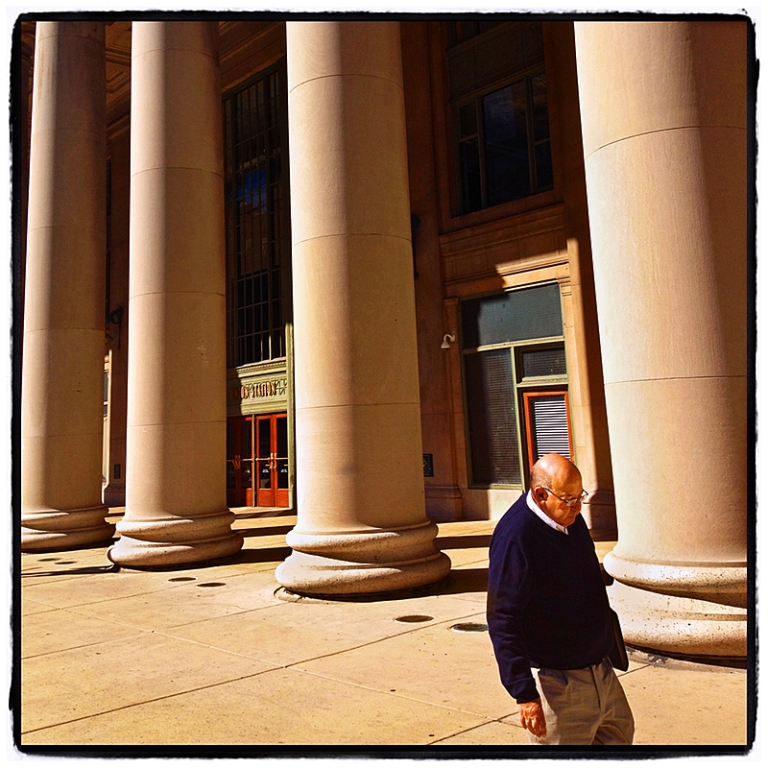 During a four-hour stopover waiting for the California Zephyr…