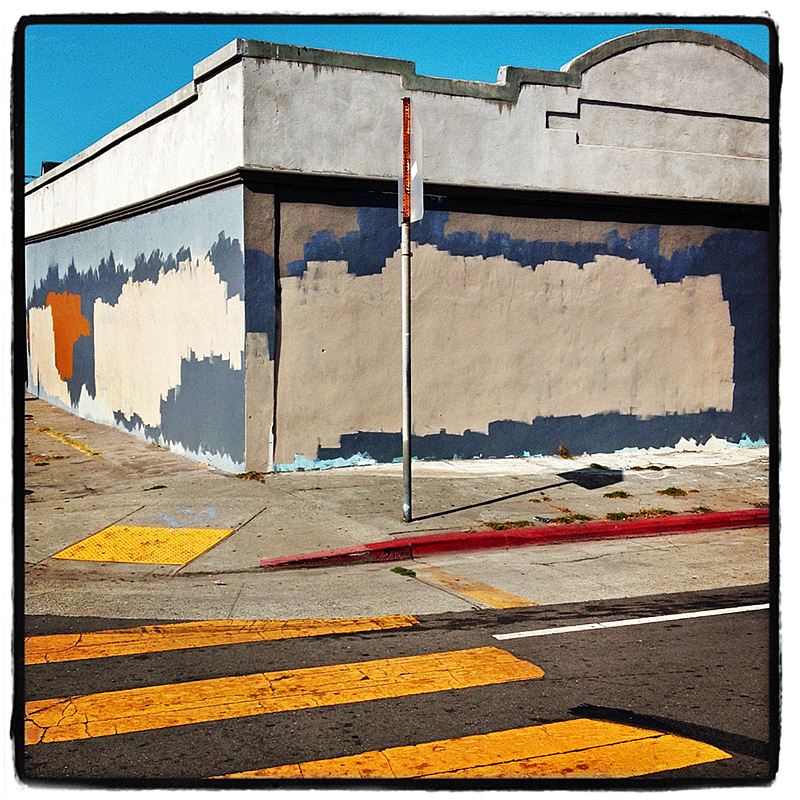 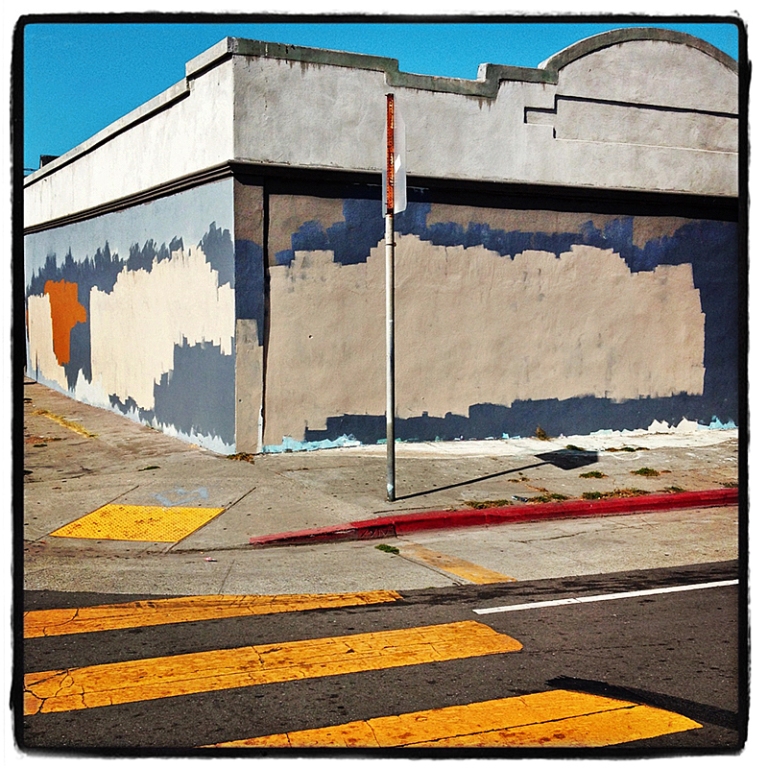 Today in Oakland, on the way to see Brad’s new studio… © roger minick 2012