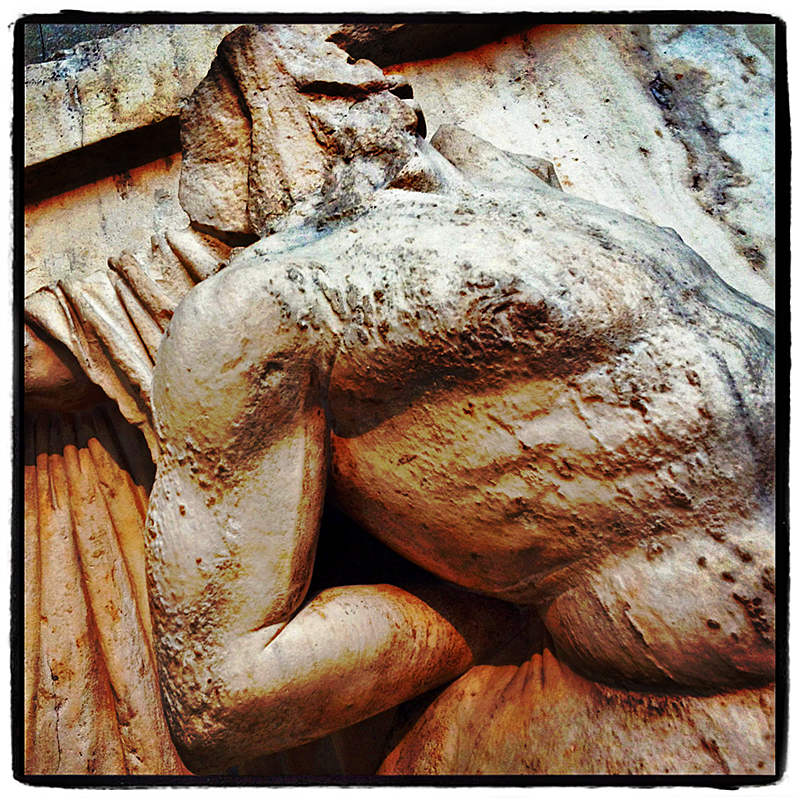 Last summer visiting the British Museum and the Elgin Marbles…