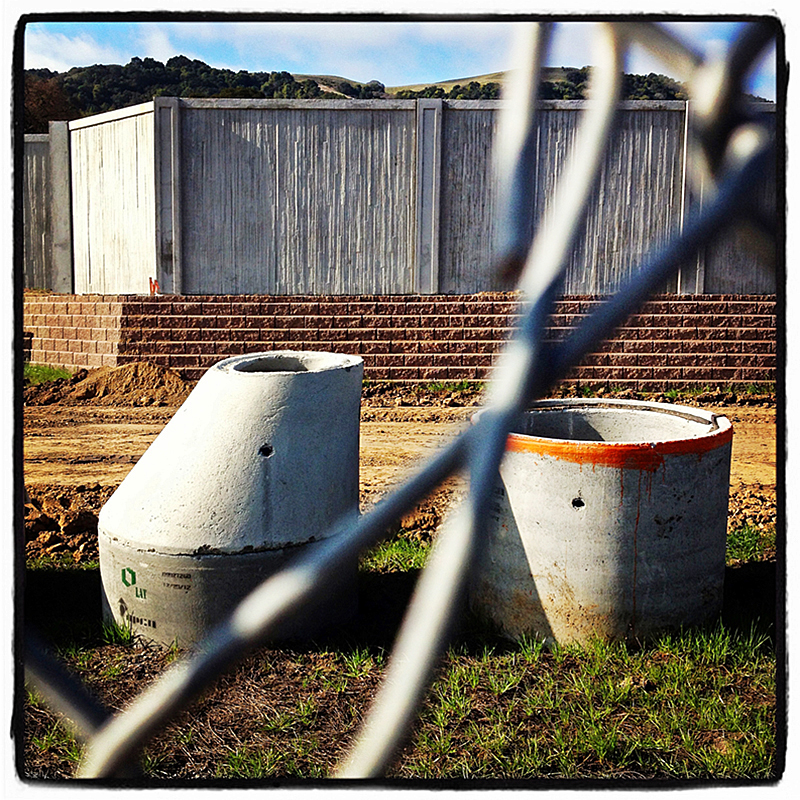 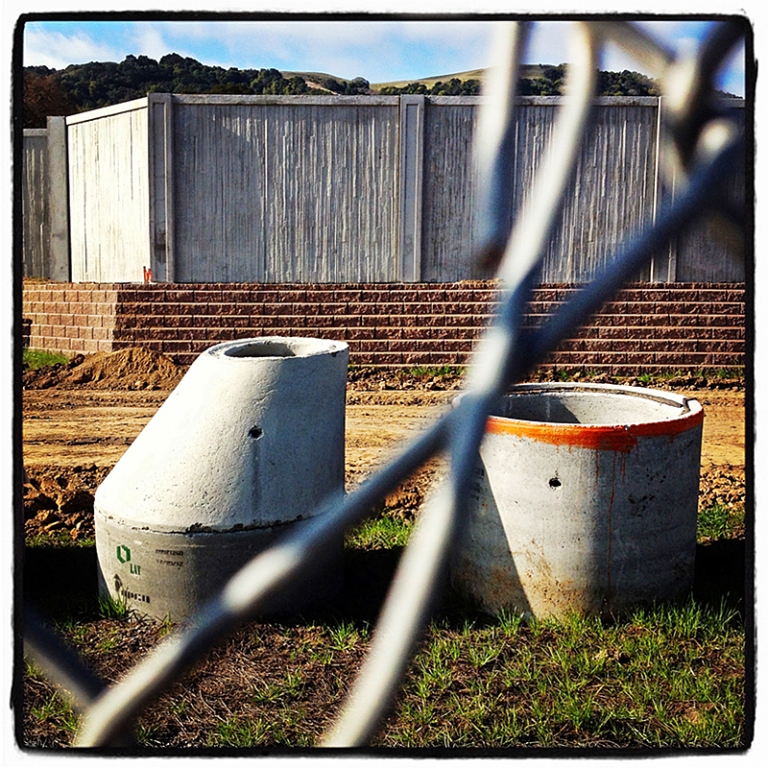 Back at site, may have found a back way in, waiting for weekend…