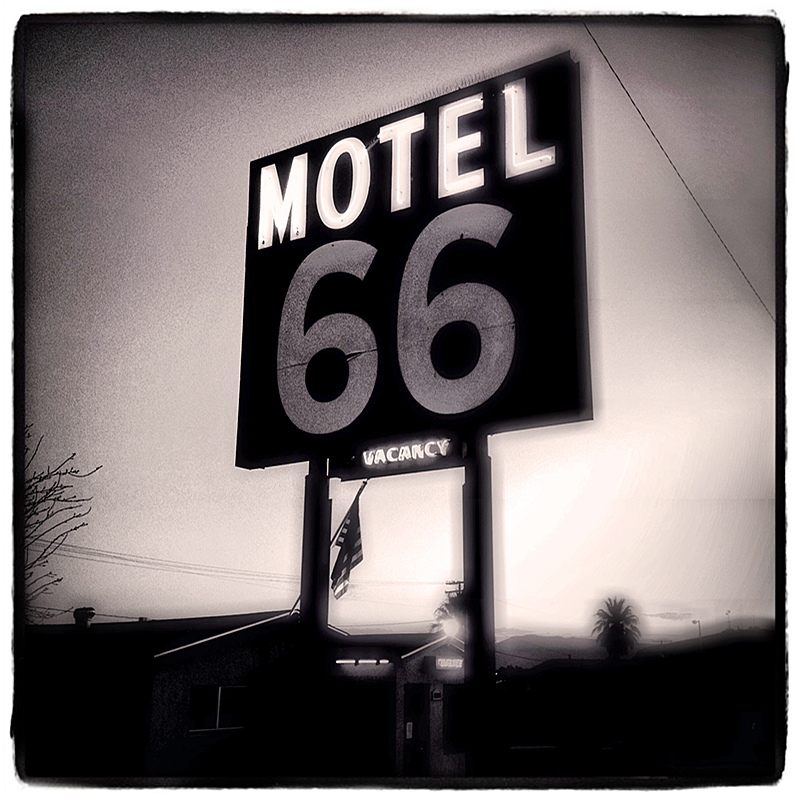 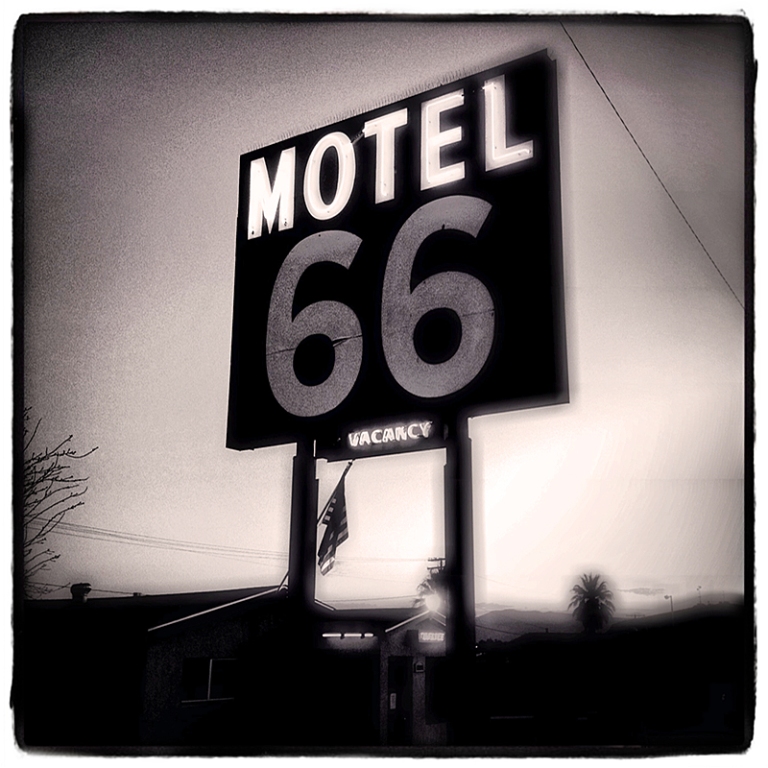 Woke early for this near our motel, on way to Sedona… © roger minick 2014