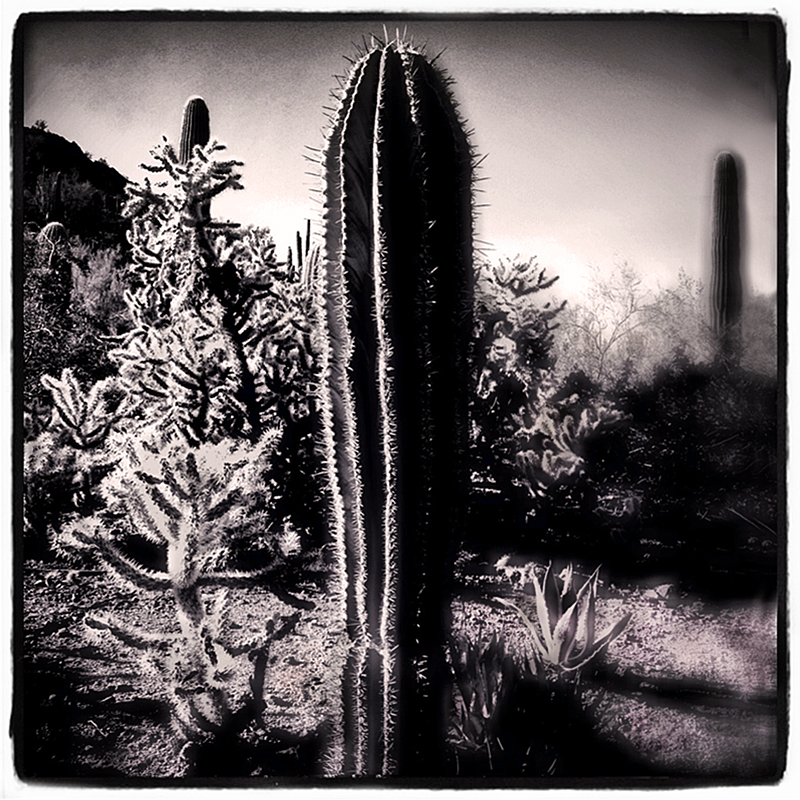 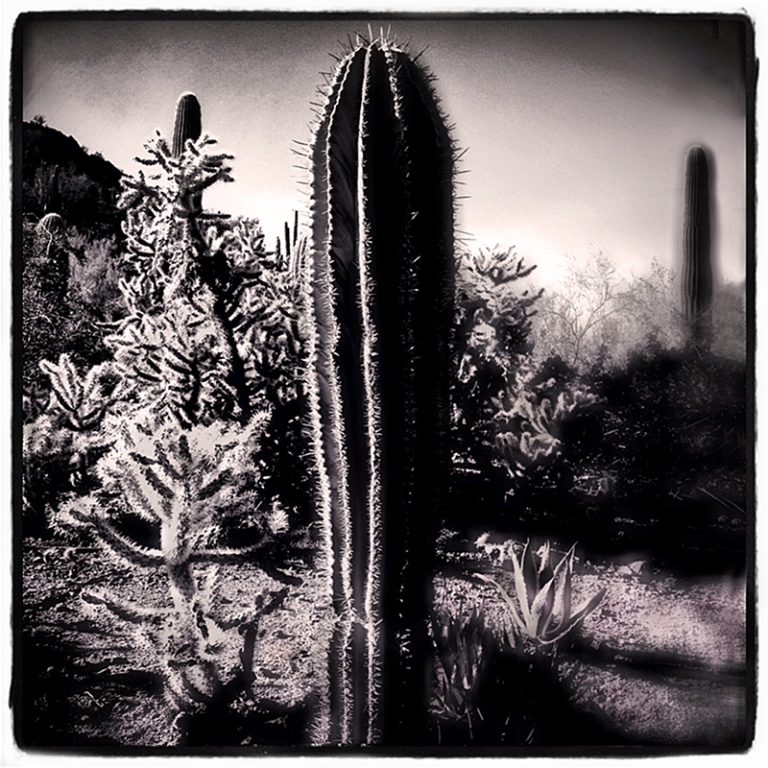 At the Desert Botanical Garden in Phoenix, Arizona… © roger minick 2014