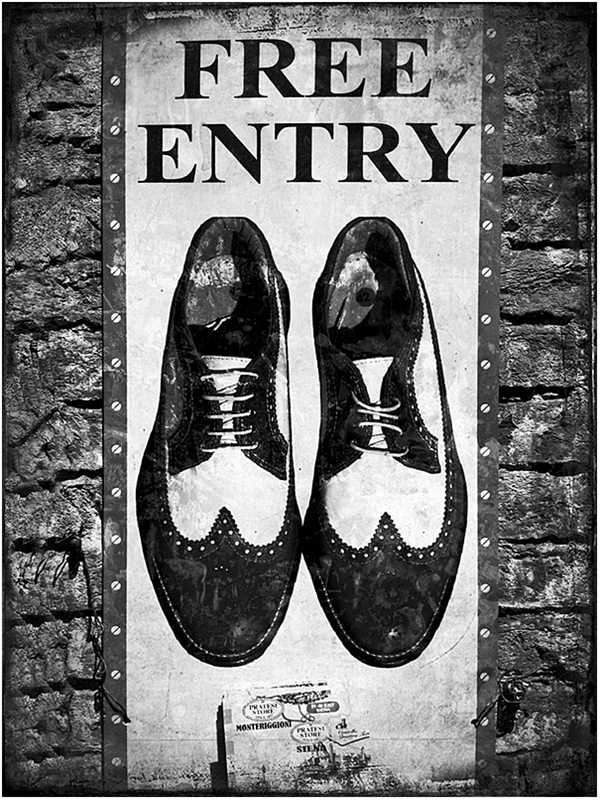 Will occasionally be posting more images from Europe 2014 trip, this one from a wall in Sienna… © roger minick 2014