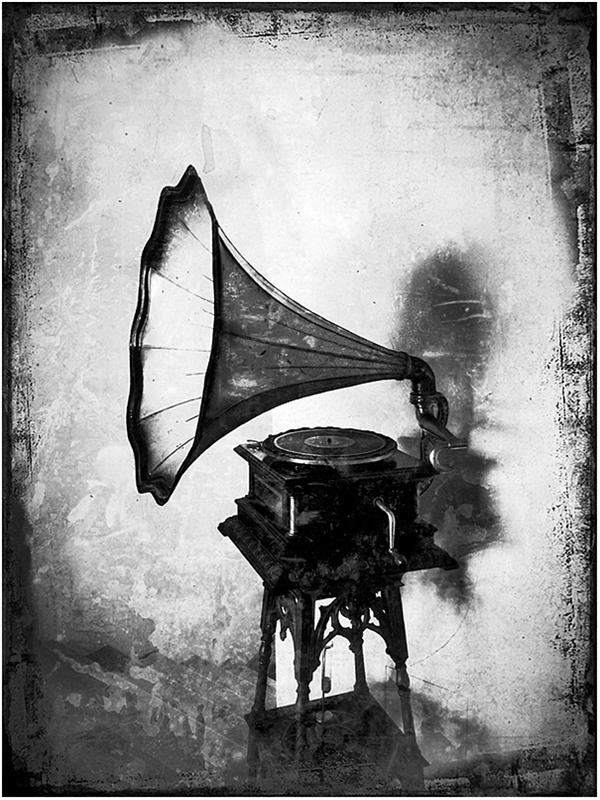 In the living room of Francis & Franco, our B&B hosts in Sienna…