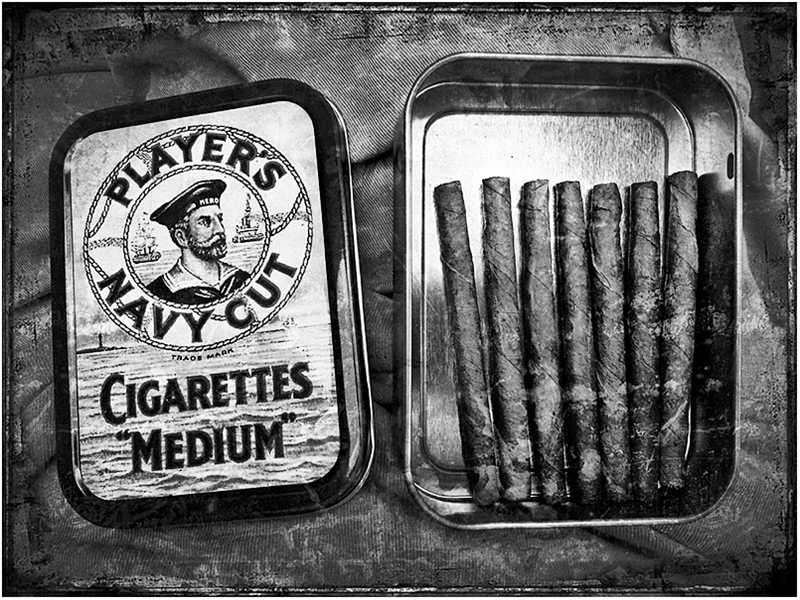 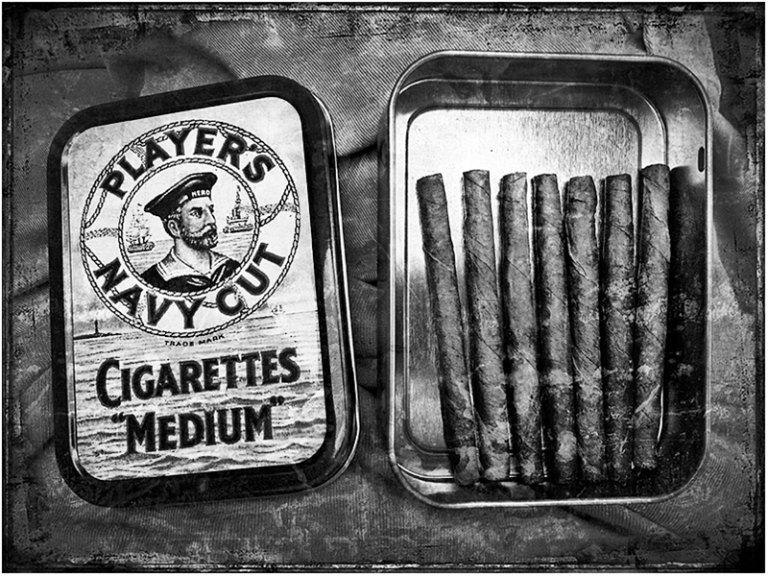 After a day of successfully working through some difficult (for me!) digital printing techniques, I treated myself to a cuban cigar I recently purchased in Edinburgh and watched the Giants play the Dodgers on TV which, sadly, was a huge laugher––17 zip in favor of the Dodgers!… © roger minick 2014