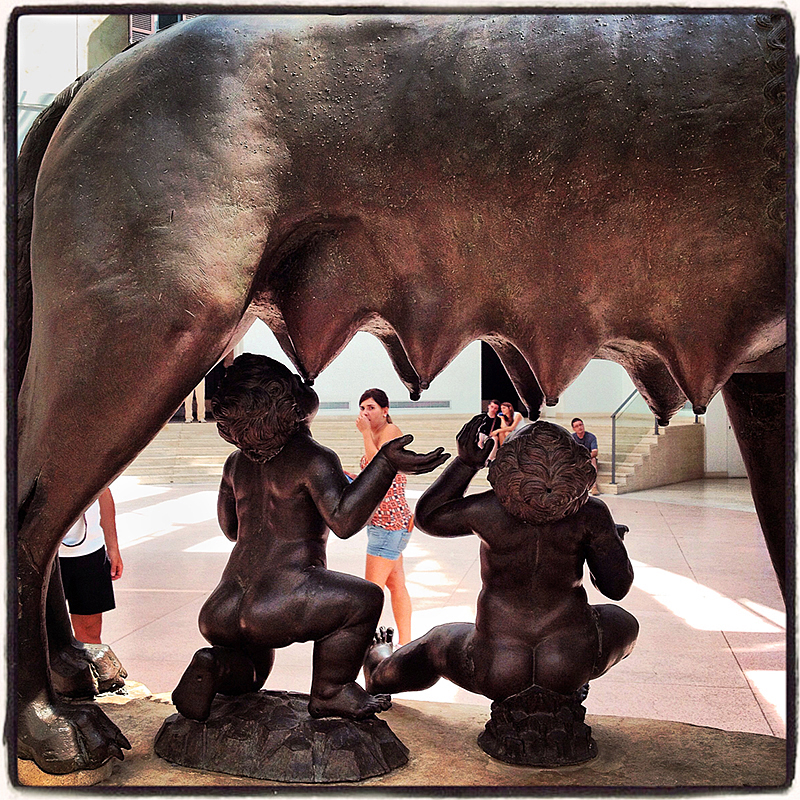 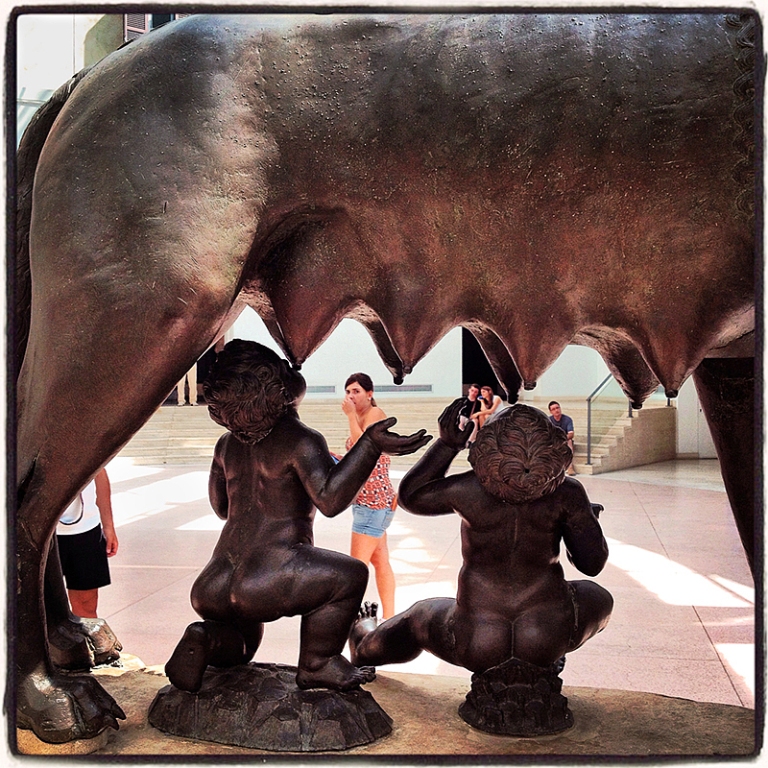 The famous statue of the myth of the founding of Rome at the Musei Capitoline, Italy… © roger minick 2012