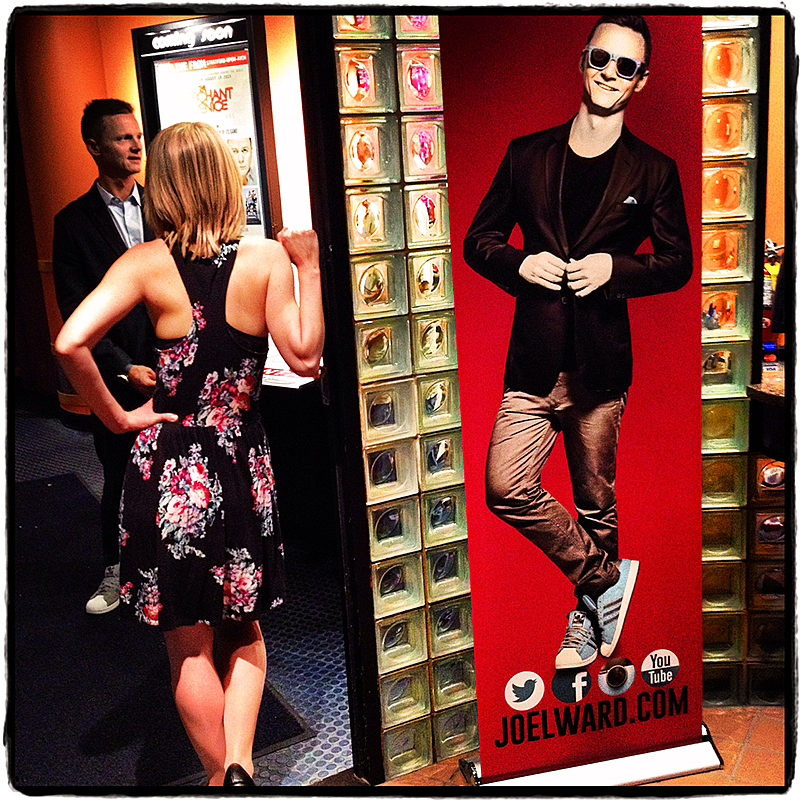 Joel performing his magic in Santa Fe a few weeks ago…