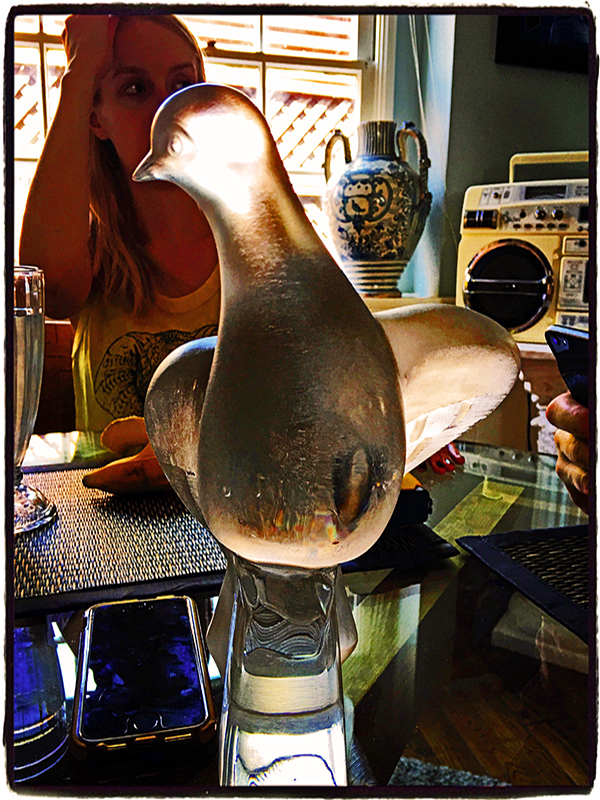 A recent lunch with Ali & Joel at their house in Southern California, talking for hours, so much catching up… © roger minick 2017

One Reply to “Ali & Crystal Dove”