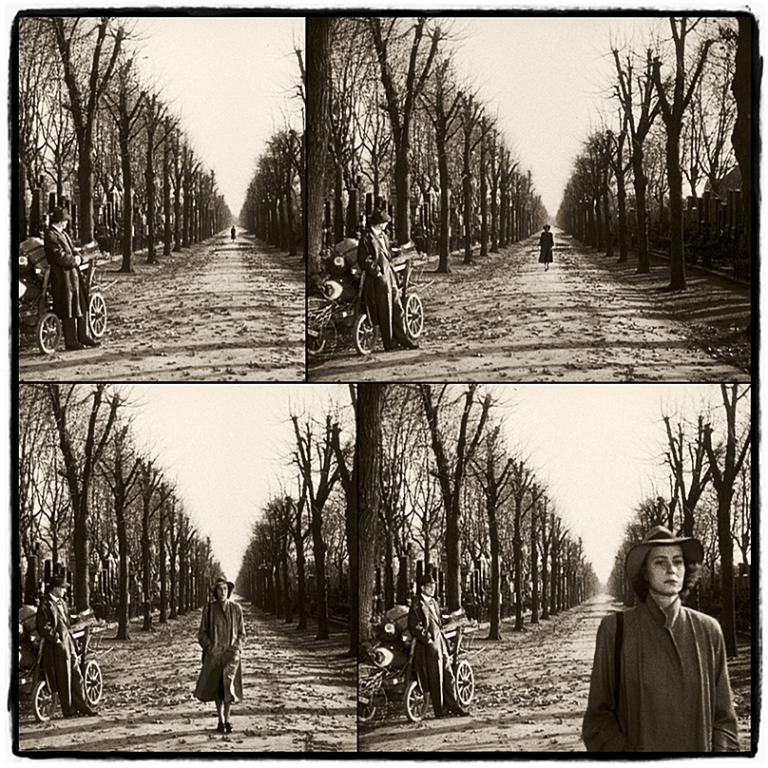 Watched “The Third Man” last night, has the most heart-breaking finale in cinema, the zither is still sounding in my brain… © roger minick 2013