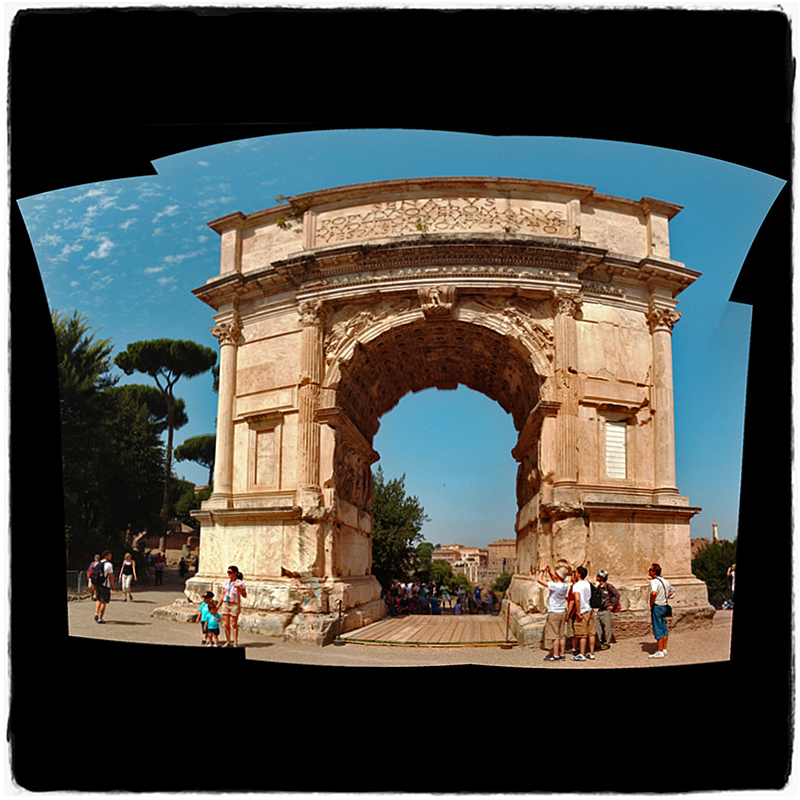 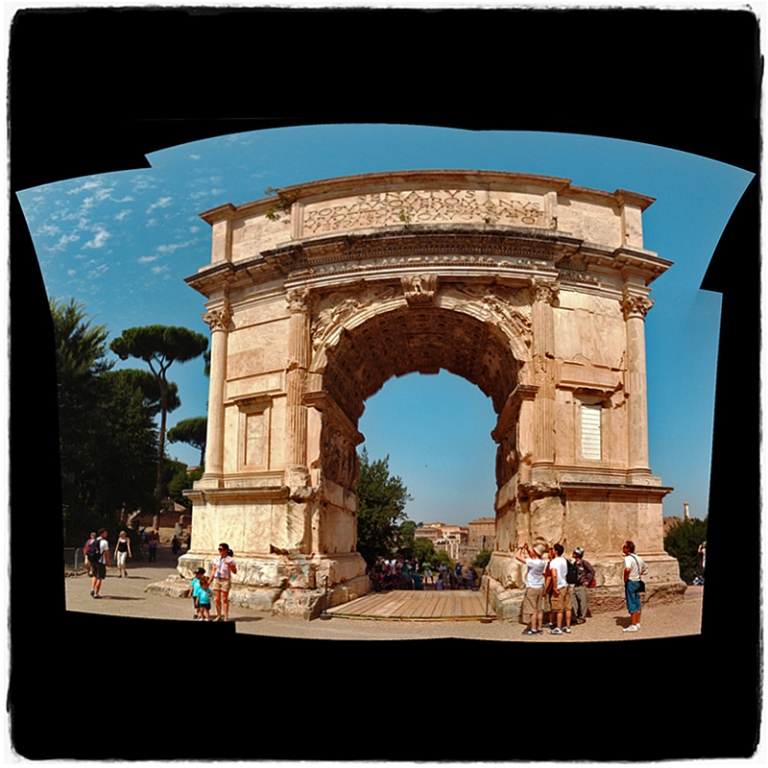 Last summer on the Via Sacra, the Sacred Road of ancient Rome, just southeast of the Forum… © roger minick 2012