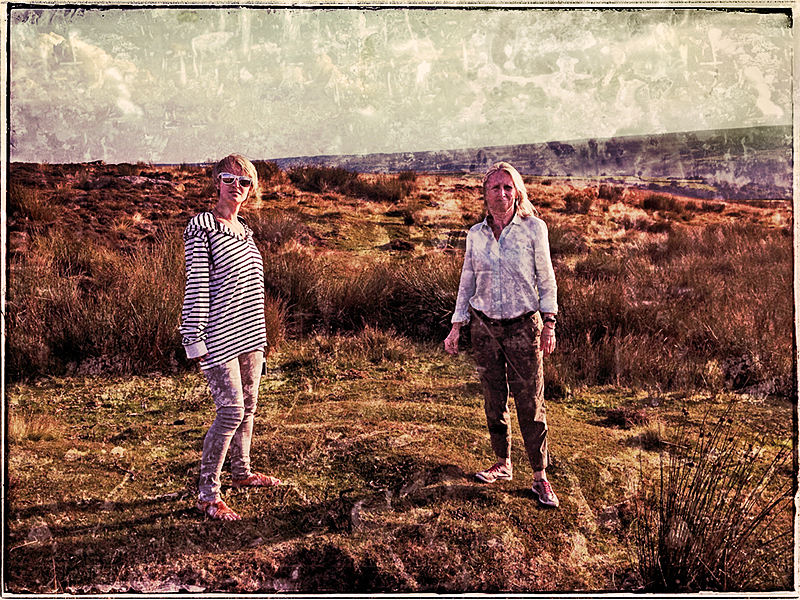 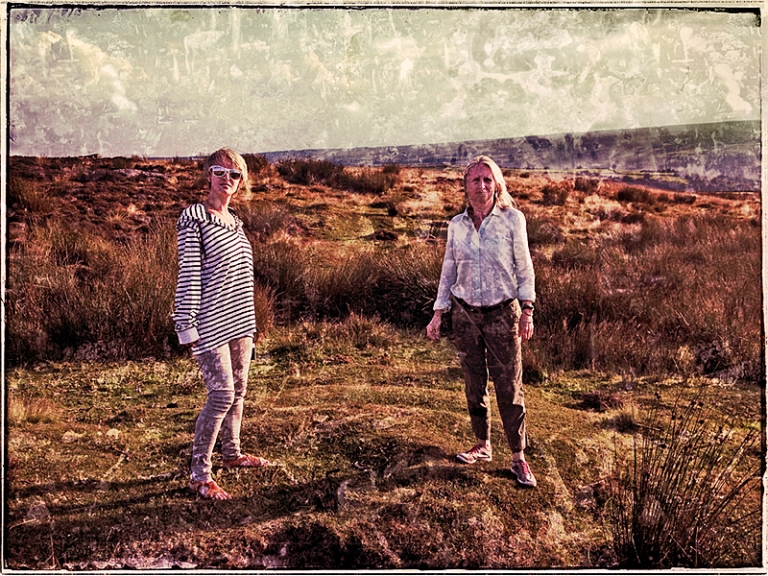 After Whitby we drove through The Moors at dusk––haunting, evocations of Wuthering Heights… © roger minick 2014